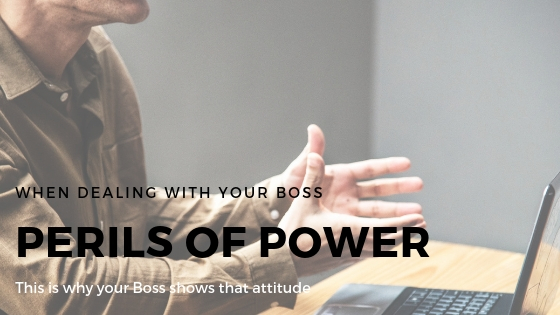 Has it ever happened to you where you feel like you know a person really well, but then they rise to a position of power, gain authority and they seem changed? Less compassionate?

You are on to something because research has shown how power can actually desensitize certain parts of our brain responsible for the feeling of empathy and make us feel less for others, especially our subordinates.

A study done in University in Ontario, Canada by Sukhvinder Obhi, and his colleagues Jeremy Hogeveen and Michael Inzlicht, showed people in charge can lose their ability to be compassionate because power affects the mirror system of the brain.

The mirror system is activated by neurons in the brain when we watch other people. It is the function of neural circuits in the brain that gets activated when we watch someone else performing an action similar to ours. It also helps us understand why they are doing that particular action. It is the function of this mirror system that lets us know that a person wants to drink water when he picks up the glass of water. Apart from such superficial deductions of people’s behaviors, the mirror system is also linked to deeper thoughts that helps us empathize with what motivates the actions of another person.

The purpose of this study was to see whether people, when feeling like they have power, show high or low signals to indicate resonance or empathy when compared to people who feel comparatively powerless.

In the second step, they were all shown a video of someone squeezing a rubber ball and by using EMG, their brain waves and activity of mirror neurons were studied.

We could see here that people who were made to feel powerful showed less resonance and hence less empathy when compared to people who felt powerless.

Now this is very conclusive and this study has been replicated in various forms to find out that power actually saps out all kinds of empathy from the individual. And this could be the reason why your boss seems like an inconsiderate irrational person. But all is not lost yet. Merely being aware of this phenomenon and consciously striving to remember to be empathetic and compassionate while still balancing the responsibilities of authority, could always make you a better leader and a better superior. It is not a job for everyone, which is why one should always be extremely cautious while taking up such positions or assigning them to people.

Further studying about power and the effects it has on the people around them has highlighted this particular experiment called Miligram’s experiment of obedience. Here, two groups of people, one group with electrodes connected to them and one group controlling the amount of electricity passing through these electrodes were studied. A person in a position of power gave commands to the people controlling the flow of electricity to keep increasing the number of volts given by using commands of increasingly higher levels of authority. What was surprising is that these people, when commanded to do something that they knew would be hurting another human being did it anyways because it came from someone in a position of power.

This actually shows how prominent something like obedience is. When an individual is commanded to perform an action by an authority figure with whom they agree with, on moral and legal aspects, the power of obedience pushes them ahead and allows them to do what is asked of them despite the consequences. This study actually explained why the Holocaust happened during the Second World War and poises quite an alarming fact that people in power can actually move mountains. It is a responsibility more daunting than anything that can ever be explained.

So both powerful and powerless reading this, increase your awareness regarding your words and action and learn to be more understanding and compassionate because that might be the way to make a lot of lives easier.

Talk to an Expert

eYogi.in is an Online Counselling platform where you could share your thoughts/feelings with a trained Counsellor. eYogi.in uses online or telephonic medium to connect to a psychologist/counsellor. Your number will not be shared with anyone.

Book Now
WhatsApp
Share this
Why follow up sessions are important in counselling?
Are you hiding your emotions? Cry if you feel
Boss's Attitude empathy obedience power 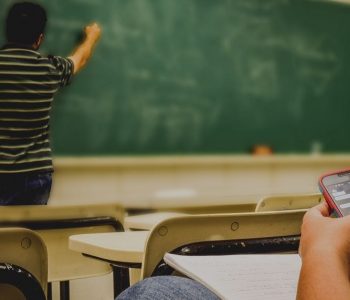 How can we improve the… 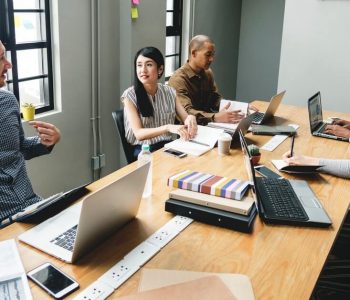 Helping a friend who is… 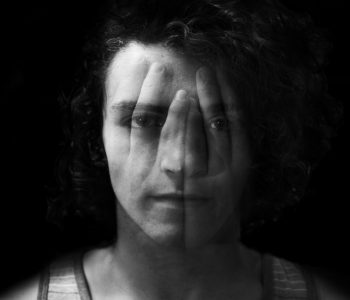 Are you hiding your emotions?… 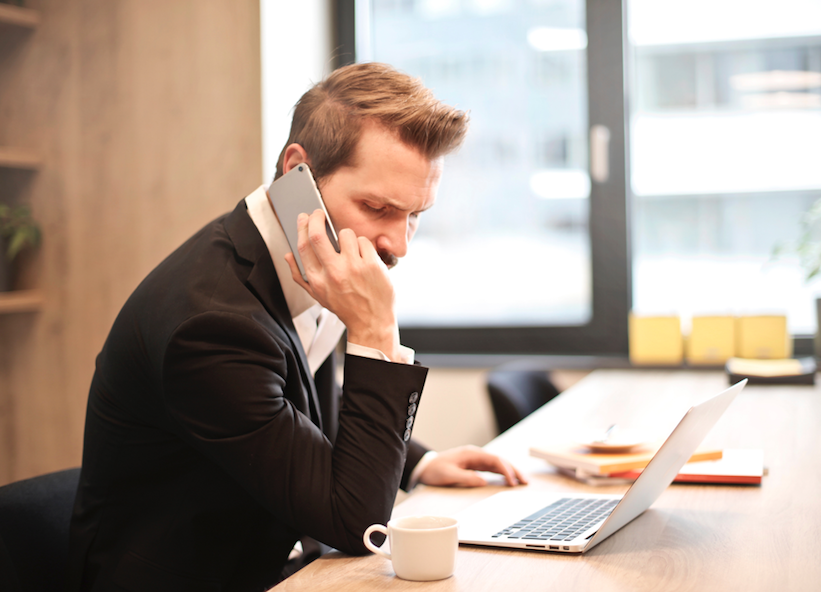 If you are a multitasker,…

Harish Moolchandani
14:48 10 Feb 20
Great platform if you need to talk to someone about your issues. I was finding it difdicult to find therapist and have appointments. This platform helped a lot. Quick and on the spot appointments are best.

Dharani Snigdha
04:02 07 Jun 19
They were there when I needed help the most. Thank you eyogi team.